As a flight instructor at a school with both low and high wing planes, I've found that students ranging from pre-solo private to commercial have issues with swapping between planes. It's not that they have issues in flying the planes, but it's trying to get them to learn to fly in both rather than just one type.

To go more in-depth, for example, most people prefer either the Grumman Cheetahs or Tigers or the Cessna 172s. If they've flown in one type but not the other, it's almost a battle to get them to jump in the other type. I've found this is due to a confidence issue. While they don't admit it, it's because they know how to fly one type of plane and don't think they will be successful in another so they don't even want to try. 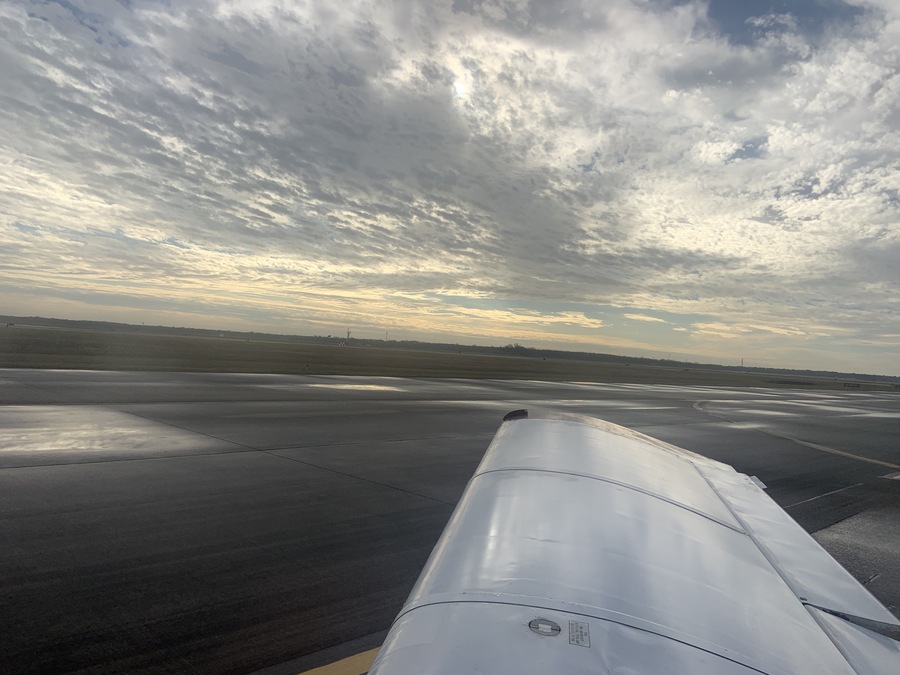 So, let's talk about some of the main differences between the planes starting from preflight to landing.

Believe it or not, most general aviation planes almost all fly the same. Going back to the example of a Grumman verse a Cessna, these planes fly almost exactly the same even when it comes to landing. They are not two completely different worlds, and in fact, I tell my students the more planes you can fly, the better off you are for a check ride and the better skills you develop for real-world flying! It makes you a better pilot.

On a typical Cessna, you lower the flaps on preflight all the way down and then bring them up after engine start. In-flight you bring the flaps down in 10-degree increments and can bring the first notch down outside of the white arc (Vfe) range on the airspeed indicator.

On a Grumman, you usually bring the flaps down then back up on a run-up/before takeoff check. Still in increments, however, it's a switch by your leg rather than by the yoke and you HAVE to be within the Vfe range in-flight to even lower the first 10 degrees.

The next "big" difference between low and high wing planes is the visual sight picture when you look outside: the wings are in different places!

Whether you're doing ground reference maneuvers or entering the pattern to land, you use the same area on the plane to look outside and measure the distance. On a high wing, you place your marker about 3/4th the way up the wing strut. On the low wing planes, just use the wingtip (because after all, it's not like you can see below the wing this time). This sounds like it may be a huge factor, but give it 2 minutes and you're used to the change in the new plane. Trust me on this.

Again, either put your wing tip or top of the wing strut on the runway as you enter downwind and there's your sight picture! Bring your flaps and power back as set by the POH and keep your descent coming along with the proper speeds (also set by the POH). If you can get a stabilized approach, most GA planes will land the same here: main wheels touch down first and nosewheel last. Pitch attitude will be similar, again especially with the Grummans and Cessnas, and by the time you touchdown airspeed will have bled off appropriately and your yoke will be almost all the way back.

If you're reading this because you're in flight training and needing to swap between model planes due to maintenance/availability issues, don't be upset. It's going to develop better skills for you in flying and the planes will likely fly almost identical so don't sweat it!

Have any more tips to add to help someone in flight training who's having to swap between the two types? Comment below! 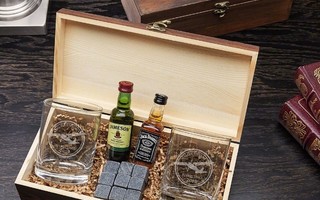 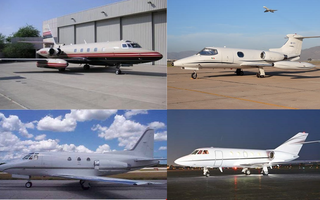 The Big Four: the aircraft that shaped private jet travel
824 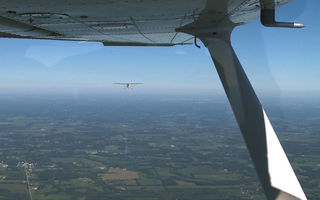 How to give passengers a proper safety brief
841 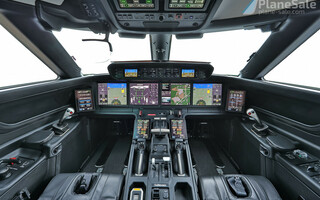 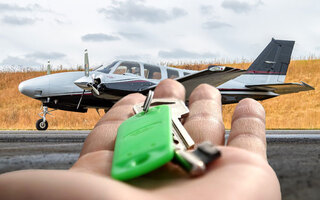 Tips for renting your aircraft
849 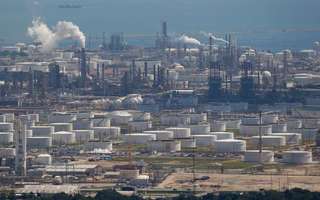 Tips for noting the wind on ground reference maneuvers
703